Servers are the main platform for storing and processing information in large and small networks. In fact, they play the role of computers that have high processing power and perform heavy processing tasks easily.

The design and production of servers and their peripheral hardware is done by famous brands such as HP, DELL, etc. In this field, the HP brand has a name, although its original name is HPE, which stands for Hewlett-Packard-Enterprise. HP servers currently hold the first place in server sales. 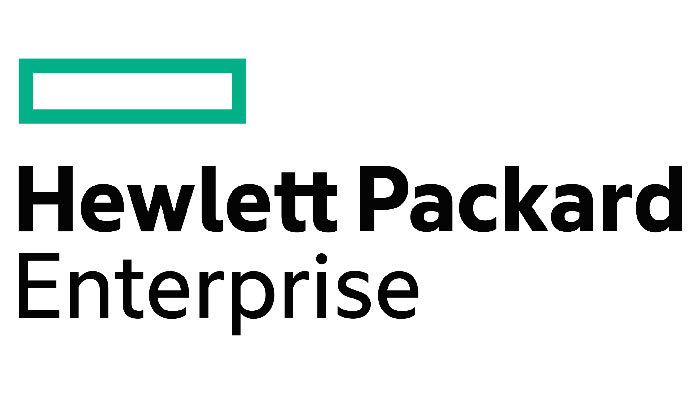 Different types of servers of this company can be provided and used in the market. Organizations and companies can use the products of this company depending on their needs. Among these servers, the following can be mentioned:

In the following, we introduce some of these servers .

HPE has been successful in creating a high-performance computing ecosystem (HPC) to assist in resolving the most challenging performance issues that businesses and corporate networks face. High density servers include the HP license Apollo models. High performance and efficiency are the goals when creating these kinds of servers. These servers include racks for computing, storage, networking, power, and cooling. A liquid cooling system is up to 1000 times more effective than an air cooling system in HPE Apollo servers, such as the G10 server. The servers’ performance in group computations and when using cloud space is up to twice as fast thanks to this cooling technique.

Apollo systems offer a platform with a high level of productivity and efficiency. These rack-scaled systems, like G10 servers, can be used for High Performance Computing, or HPC, as well as the workloads of service providers, as well as AI (artificial intelligence). Particularly in businesses, these servers can be very helpful. These systems fall under the category of hyper scale systems because of their excellent performance, which makes them ideal for applications like web hosting, big data processing, web services, and supercomputing. Network resources, storage, and computing are divided by a logical architecture called rack-scale.

In order to meet new challenges in competitive environments and to implement business applications with balance and quality, organizations and businesses must adopt a digital transformation strategy. This entails maximizing infrastructure for on-premises, hybrid, and cloud workloads while preserving operational efficiency, cost-effectiveness, and flexibility.

Every organization in every industry was disrupted by innovation. With consumerization driving change from the outside in, technology is lowering entry barriers. Your capacity to transform IT to satisfy new consumer and business expectations and expand your business in novel ways will determine your success in the new idea economy. Converged Systems licensed by HPE and powered by Intel may be of assistance.

A converged infrastructure combines computing, network, storage, and IT management in a preconfigured package that works as a single system. 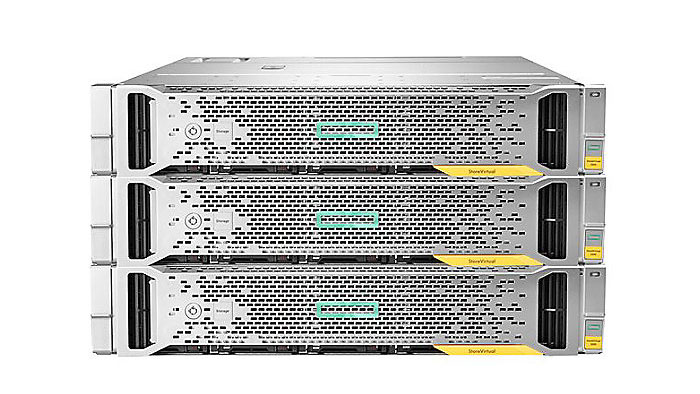 The HPE company is essentially a business entity that provides a variety of LAN and SAN networking solutions. One of the best and most popular rack mount servers produced by HPE is the licensed G10 Server (ProLiant Server). The most popular server among all those made by the HPE brand has always been the ProLiant Server. These servers’ CPU power and storage capacity have increased with each new generation as technology has developed. We can clearly see significant improvements on the G10 servers right now, which we will go over in more detail below.

The fact that this model of HPE server supports a wide range of processors, volumes, and different RAM, HDD, and SSD models is one of its major benefits. These licensed servers used Intel Xeon E Series processors up until the ninth generation, which had processing restrictions. But as Intel Xeon Scalable processors became available and supported, these restrictions were largely lifted and the processing power of G10 servers increased starting with the tenth generation.

One of the businesses concentrating on “hyper converged infrastructure” is HPE SimpliVity Server, which HPE acquired about two years ago. For businesses and organizations, hyper converged systems are systems that combine network services, data storage, and information processing into a single system.

To compete with other vendors in the expanding market for hyper-converged infrastructure, HPE has incorporated SimpliVity software and hardware with the leading servers currently in use. The addition of SimpliVity technology, which offers excellent flexibility, data protection, compression, deduplication, and VM optimization, can help HPE’s current hyper-converged infrastructure solutions.

The newest server-specific products from HPE, HPE Synergy Servers, may be familiar to you. You must first confirm that this special technology is appropriate for your IT environment before using these new products. Buyers have a lot of questions on their minds. You may have heard that HP blade servers will only be available for another year, so you may be wondering if this is just an alternative to and an update of the most popular HPE blade servers. To better understand Synergy HPE servers, it is recommended to become more familiar with them.

A ground-breaking server is HP Synergy

Servers designed like the HPE Synergy G-Series Server are more advanced than the HP C-Class blade server technology. Class C blade servers, which were already widely used and widely available to data centers by the end of 2019, can be considered a revolution in the IT industry. When preparing for future server purchases, it is important to take into account the fundamental differences between Class C blade servers and HP Synergy servers.

In the world of networking, a server is a computer that offers services to other computers known as clients. For instance, when you visit the website of a business or organization and use the services offered there, you are actually a client who has requested information from the site servers.

The organization’s servers take your request, process it, and reply to you as appropriate. The quantity and size of the services that a network server offers determines the number and power of those servers. 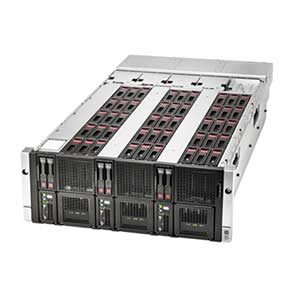 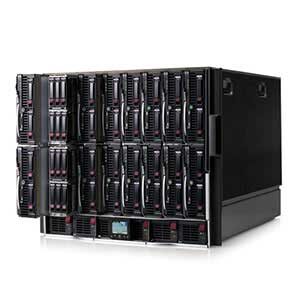 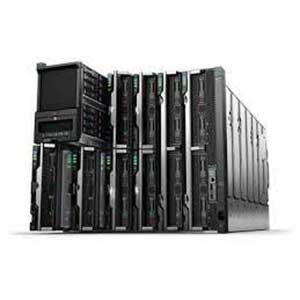 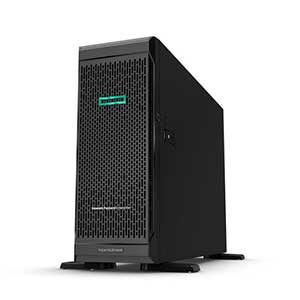 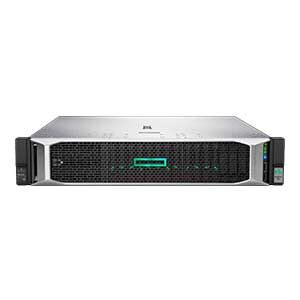 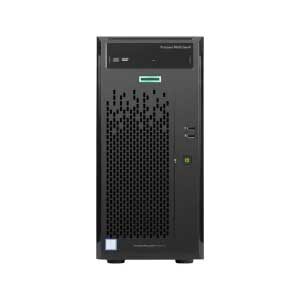 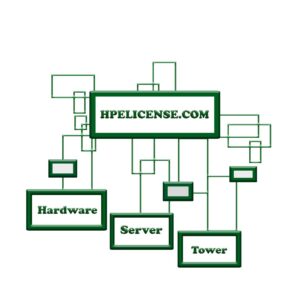 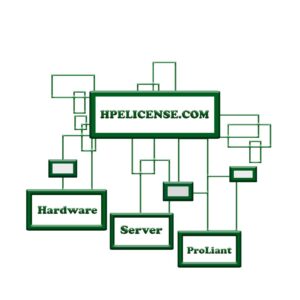