Servers are computers that are connected to the Internet and are always on and ready to work and are ready to receive requests from other computers and are also ready to respond to requests. The purpose of using computers in this way is to share hardware and software resources. When it comes to powerful servers, HP

is undoubtedly one of the best and most advanced companies. In addition to various servers, HP has introduced a variety of storage, network equipment and data centers.

There are different types of HP servers, each of which can be used in different network structures to meet different needs. In the following, we will explain more about the different models of HP servers. To activate various port functions on the HPE servers, specific HP License types would be required.

A highly efficient model at the enterprise level that has the ability to help software performance and efficiency, backup and improve virtual machines.

These types of servers are optimized for large processing computing and complex data analysis streams.

Servers optimized for use in racks and in accordance with the security standards of industrial servers (the most popular servers).

This model of HP server is built from an infrastructure of combinable blade servers that are capable of working in any environment and hybrid cloud work environment.

This model of HP server uses a special, parallel architecture for small space use. In fact, the launch of these servers was a turning point in speeding up performance computing, data analysis, and artificial intelligence.

A hybrid cloud platform with a flexible design that is capable of rack-scale adaptability and can run cloud computing on local networks.

These servers are tower servers for medium and small businesses that easily work with your hybrid or internal cloud infrastructure.

These servers are very similar to proLiant dl. But the difference between this type of server and the proLiant dl model is that it is a model of servers that are placed vertically in the rack and take up much less space. As a result, a large number of servers and network equipment can be accommodated in a small space.

In general, there are three things that the user needs to consider when choosing an HP server:

These servers made by HP are much more powerful than the other models mentioned. These servers can be installed in the rack and for this reason they are also known as rackmount servers. Dl proLiant models consist of a wide range of servers and server generations. Among the dl series servers, we can mention dl 700, dl 100, dl 300, dl 500, dl 900 models.

It should be noted that the 380 dl and 360 dl series are the best-selling servers in most countries. These two models have two and four processors, as well as twenty four and ninety six RAM slots, respectively, which offer great power for processing and providing services to users.

Rackmount servers have all the features of other servers and can be installed with all hardware components to increase processing power, security and storage space. These servers also support the latest HPE hardware technologies.

These servers are from the 8th generation of 2u series servers that have 2 CPU slots. This server can support two types of server hard drive formats as needed. Increased flexibility in configuration, high performance and design based on increased energy efficiency, has made this server a good choice for a business. 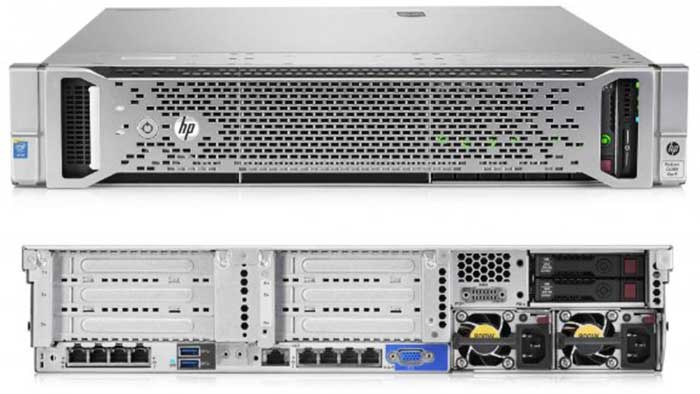 This server is designed and built in such a way that it can be slid by rails. Therefore, network administrators and IT managers can check the health of the server hardware with a quick check by the LEDs on the front of the server.

In most chassis servers, cooling and cable management go hand in hand. The fans can be adjusted by temperature sensors and even by the network administrator and have high flexibility in winding.

The power supplies available in the dl 380p proLiant series servers are designed to be up to 94% efficient. This server has the ability to install two additional power supplies. 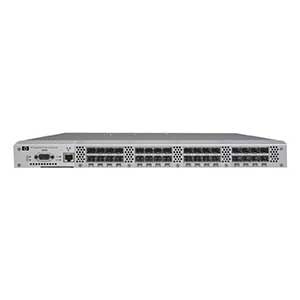 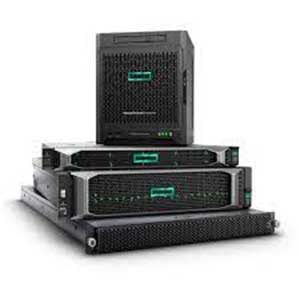 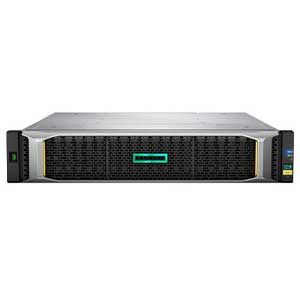