You may have heard of HP Synergy Servers, the latest HP server-specific products. If you want to use these new products, you must first make sure that this unique technology is suitable for your IT environment. Many questions occupy the minds of buyers. Like is this just an alternative and update to the best-selling HP blade servers? You may have heard that HP blade servers will only be available for another year. Therefore, it is better to become more familiar with Synergy HP servers. 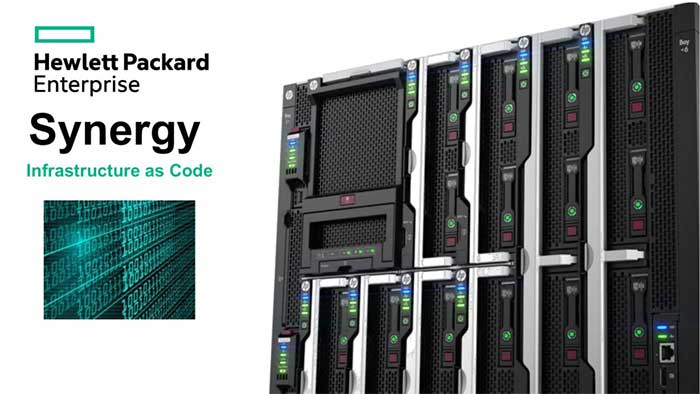 The difference between HP Synergy servers and HP blade servers

Why are HP Synergy servers a good solution?

Synergy servers have a hybrid infrastructure that gives them a special advantage. This feature provides resource pools for IT managers that can be dynamically integrated when needed, thus meeting the needs of any application. Using HP Synergy, you can instantly combine physical and virtual processing pools, storage pools, and networks in any configuration to run any software.

This means that due to the up-to-dateness of these servers and their long-term support by HPE, when implementing these servers in data centers, you can have complete confidence in the future bandwidth needs of your organization’s network. Because these servers will be supported by HPE for a long time. HP claims that Gen9, one of the best servers of this generation, uses state-of-the-art Skylake and Cascade Lake processors that make it easy for any user to support these servers.

HP Synergy is a revolutionary server

Servers built like the HP Synergy G-Series Server are more than just an evolution of HP C-Class blade server technology. These servers can be considered as a revolution in the IT industry! Class C blade servers, which were already widely used and widely used, were available to data centers by the end of 2019. There are fundamental differences between Class C blade servers and HP Synergy servers, which should be considered when planning future server purchases. 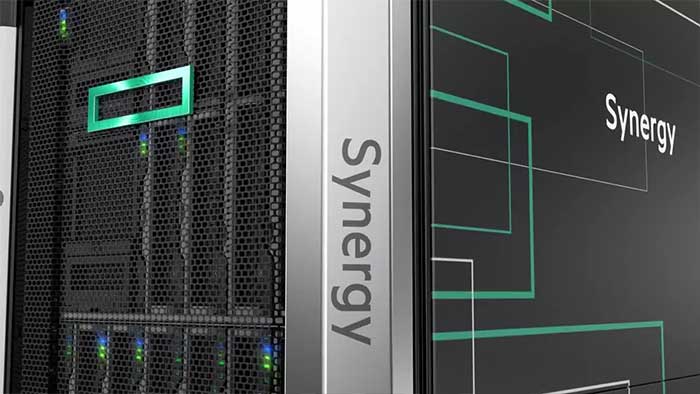 Using these quality and up-to-date servers can provide many benefits to network administrators. These benefits include the following: