Application availability is paramount for large enterprise customers. If they lose access to data, they lose time and money. They need highly available storage that provides uptime for their mission-critical applications and eliminates the unexpected. 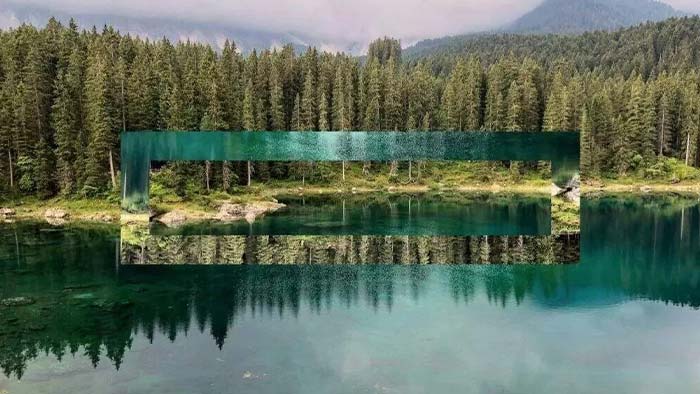 With HP Primera and its licenses, your customers can increase mission-critical reliability beyond the industry’s highest expectations with an unmatched 100% uptime guarantee. In addition, through the use of artificial intelligence and machine learning, powered by HPE InfoSight, HPE Primera predicts and prevents 86% of storage, server and virtual machine failures, maximizing the uptime of mission-critical applications and ensuring consistent performance and compliance.

HP Primera is based on a “fully active” multi-node parallel architecture that delivers ultra-fast performance of up to 1.5 million input/output operations per second (IOPS) with 1ms latency. Combine this powerful architecture with HPE Infosight machine learning and artificial intelligence models to leverage real-time application performance analysis and workload placement optimization for truly accelerated performance across your entire infrastructure.

Elevate mission-essential reliability past the best enterprise expectancies with an unrivaled 100% availability guarantee.

Lightning rapid overall performance at as much as five million input/output operations in line with second (IOPS) with < 1ms latency and a forty four GB/s bandwidth.

With licensed HPE Primera, your customers can eliminate storage management complexities and reduce the time to provision, manage, and scale by up to 93%. Simplifies management of high-end storage with setup in minutes, automatic tuning, and transparent, non-disruptive upgrades.

The HPE Primera OS provides simplified access to advanced data services for your customers’ mission-critical applications. Unlike traditional storage platforms that are burdened by a large and complex operating system, forcing upgrades for new features, HPE Primera’s service-oriented operating system allows all data services to be provisioned, upgraded and restarted seamlessly with just a few clicks. As a result, your customers benefit from faster, more frequent updates that are easy to implement and cause no disruption to data or availability. 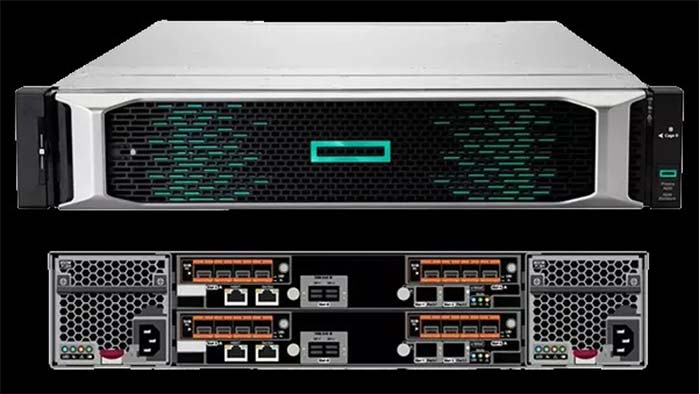